A few days ago, Blizzard started beta testing the first expansion for World of Warcraft – no joke! Namely, after the successful launch of World of Warcraft Classic two years ago, which returned a bunch of players who gave up on it to the original version of this mega-popular mass, it was only a matter of time before it was upgraded with the first addition to Burning Crusade. It was originally released in 2007 and although we would expect that there is nothing more to fix in it, the developers still decided to include it in the test period, either because of the actual corrections, or because of the players’ need to buy a subscription again.

After the numerous findings from the first two days of the closed beta of WoW: Burning Crusade Classic, the hardworking testers invested many more hours on the Outland at the weekend to try things out, check information and look for bugs. We bring you up to date:

There was a hotfix for the Urnether tooltip. The important item is now bound when it is picked up and can no longer be sold to other players. Primordial Nether can drop with luck in normal dungeons and safely with final bosses in heroic dungeons. You can also purchase Urnether for ten Badges of Justice from the relevant dealer.
The healing of Ancient Manslayer of the Hakkari scales one to one with your plus healing in the beta. Booster shamans who carry two of the axes generate an enormously high level of self-healing thanks to the Spiritual Speed ​​talent – perfect for the level phase in Outland.
The healing from Skull Flame Shield also scales to the same extent with your plus healing. The damage doesn’t scale.
Discarding the coins from Zul’Gurub no longer gives experience points at level 58.
Blade of Eternal Darkness is still strong in big pulls in the TBC beta.
Handing in materials to NPCs in the capitals rewards you with experience points the first time.
Despite the weakening of many area spells, mages with a customized style of play in Maraudon, Zul’Farrak and Zul’Gurub can still perform quite large pulls.
In the beta, a new, big pull is possible in Zul’Gurub, with the voodoo slaves in front of Jin’do.
It is possible to summon low-level characters to Outland using Warlocks.
Outland’s first dungeons give more experience than Stratholme.
Mages can quite easily farm trash groups solo in the slave shelters and thus receive experience points extremely efficiently.

Players selected to participate in the beta test will receive an email invitation directing them to download the beta client directly from the Battle.net desktop app. 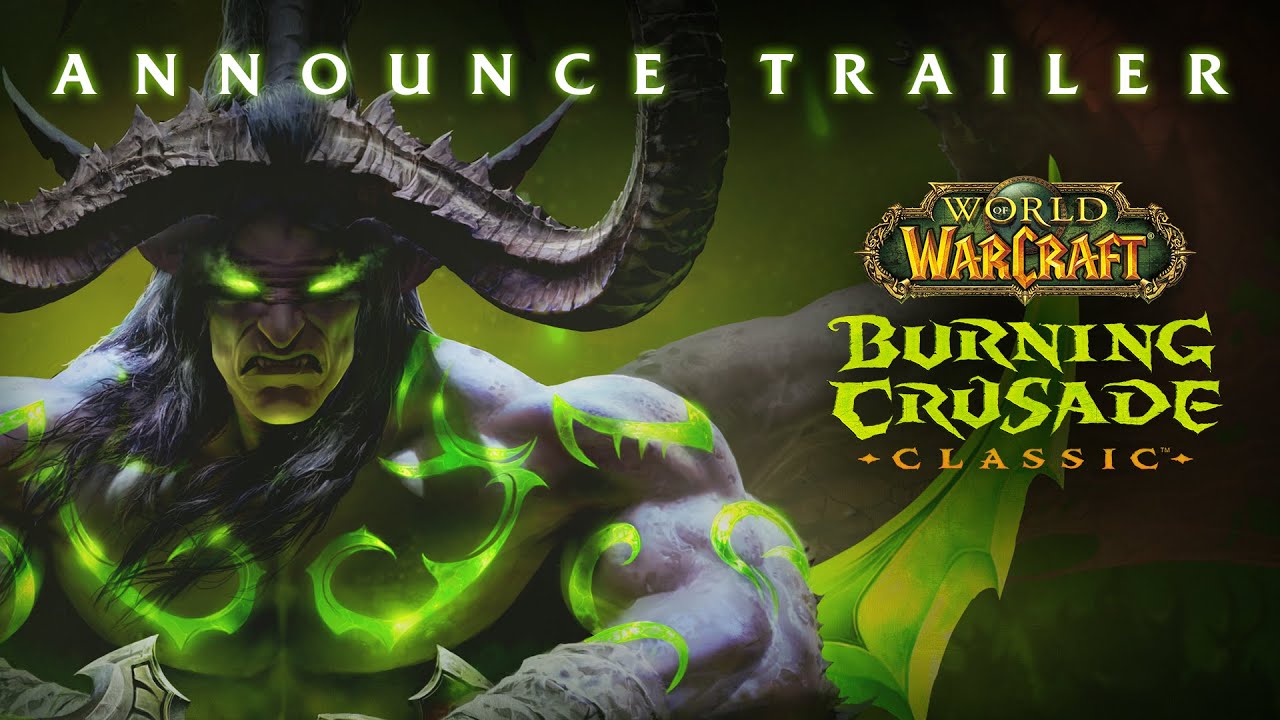 The good news is that more invites will be released during the beta, meaning that there will still be plenty of time to join before things wrap up.

The beta version of Burning Crusade Classic can be accessed only with an active user account, and with invitations that Blizzard sends to player addresses. According to fresh information, invitations are sent every now and then, so if you still haven’t received yours, you shouldn’t lose hope. All the more so as it is not yet known how much time the Burning Crusade Classic will spend in beta, nor when we can expect it to become active on the servers, but we doubt it will be more than a couple of months. In beta, it is currently possible to build characters up to the final 64th stage of development (70th in the final edition) and popular add-ons are disabled for testing purposes, and those who gain access can move their own characters to test servers or create completely new ones, which is not bad for trying out classes you haven’t played.

So we must continue to be patient. According to a “global string” in the WoW files, the pre-patch of Burning Crusade Classic could go online on May 18th. Wouldn’t it be great if we could test the Outland content extensively beforehand. We’ll keep you up to date.

z2u.com offers a large mount of cheap WoW Classic gold that can make your game life easier and help you build a huge advantage in game. By buying WoW Gold, you will be able to buy everything you want in WoW Classic. z2u.com is the safest place to buy WoW Classic gold and you will not get banned, as the Classic WoW gold from us is manually farmed.but you need a trustworthy and powerful team which helps complete raids or dungeons.